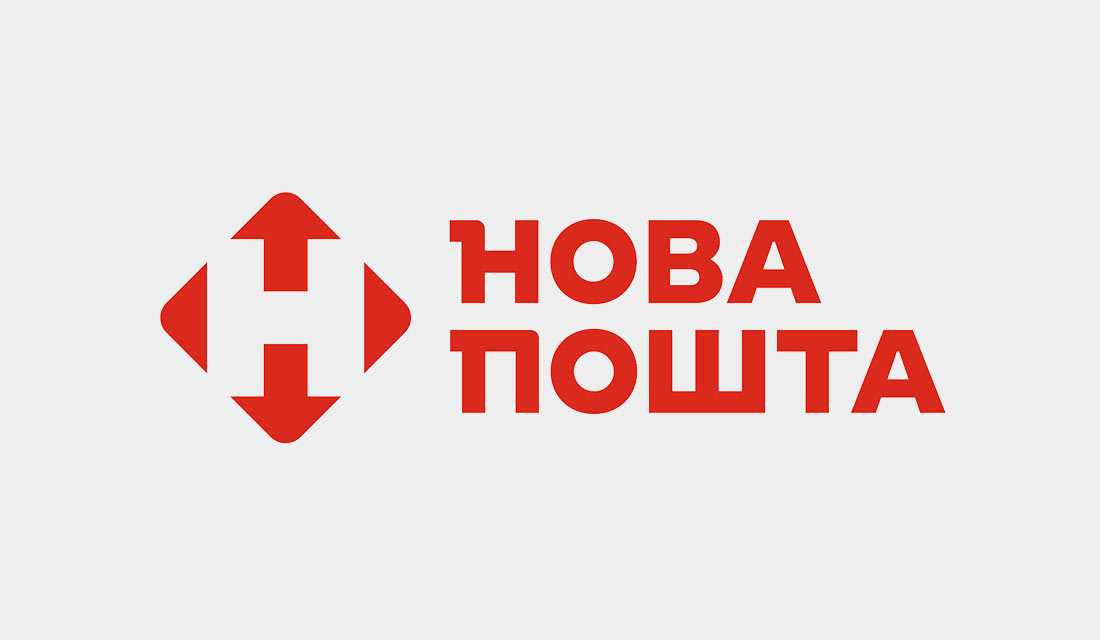 Diligent Capital Partners have completed their mandate at Nova Poshta’s Supervisory Board.

Due to the annual rotation of the Board Chairman, DCP’s Co-Managing Partner Dan Pasko was replaced by Igor Troyan, a former Chairman of the Finance and Audit Committee of the Supervisory Board.

Co-Managing Partners Mark Iwashko and Dan Pasko were appointed to the Nova Poshta’s Board in May 2015. Since then, they have served as the company’s Chairman of the Supervisory Board and Supervisory Board Member respectively. During this time, they have played an integral role in improving internal governance and aiding growth and international expansion.

NOTES:  Founded in 2001, Nova Poshta is the largest Ukrainian parcel delivery company, with the chain of more than 6,000 delivery branches across the country and internationally. Enjoying over 50% of market share and being 10 times bigger than the next largest competitor, the company delivers more than 120 million parcels per year and employs 28,000 employees.

Diligent Capital Partners is a private equity fund manager with a focus on export-orientated business, agribusiness, and technology.